It is really good to be back again. The death of my dear Lilo was true loss of a family member, a friend, an exceptional, graceful and beautiful hound. It took quite some getting over, that’s for sure.

A few months passed, the collars were empty; the bowls put away, the car immaculate, her sofa – a white cover with plumped cushions, the messy toy basket gone, and the garden devoid of World War 1 bunkers. In some OCD way it felt rather good……………………until it definitely didn’t.

The time had come at last to start all over again. Decision made – my hopeful wishes explained to GAP:

In time, would GAP find a hound like that? However rather suddenly, a telephone call came.  A “match” had been found!

The thing is though, that Jeanie deep inside was a match. Gentle, kind, pretty and needing a home. My home it appeared.

At the adoption kennels, I looked into those lost almond shaped dark brown eyes, and with a lump in my throat was immediately reminded of Hank Snow’s poem:

Jeanie was twice adopted and twice returned to GAP, so there she was - the epitome of Nobody’s Child.  Her eyes and demeanour told her story and although she had always been well looked after, she found herself back where it all began, for reasons far beyond her understanding of her world. 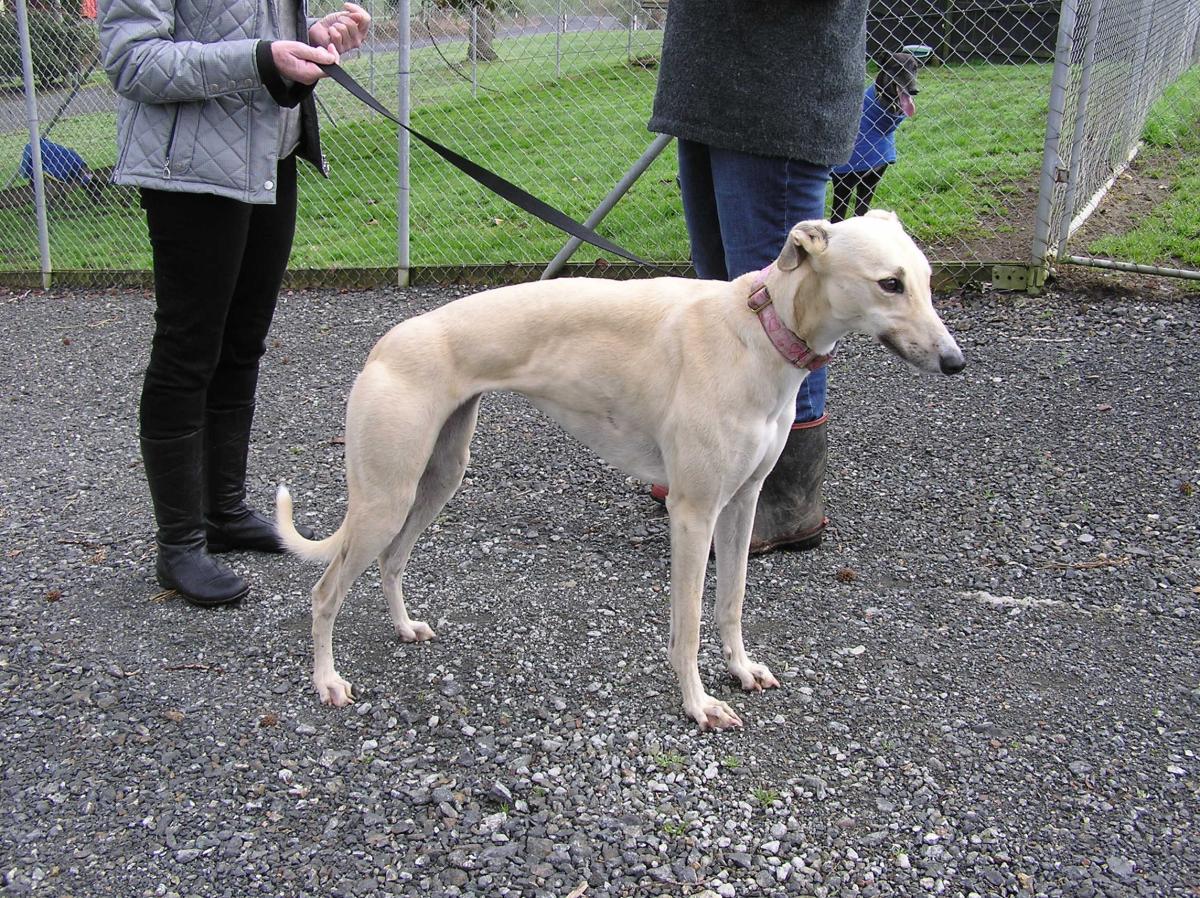 I wondered what she was feeling when she found herself heading off in a strange car for yet another unknown place with more unfamiliar people. Pretty scared was my guess.

Back home in Tauranga she was introduced to her new surroundings and quietly allowed to settle in. Within a very short space of time the baby gates came down and there was never a need for the crate.

Gus the old cat could not understand how his previous companion, a large black hound, suddenly got bleached and shrunk. He sensed that this was now a young and very fast lady. He crept around the house with a jerky kind of Praying Mantis gait. He thinks he is invisible this way and it seems to work for him.

Jeanie had a lot to learn – loss of everything familiar, new routines, new smells, new people, new walks, new toys, new rules (so many flipping rules), and a different sense of self.  That is huge change in anyone’s book. Settling in was taking time on both our parts.

Lying on the carpet one day, she suddenly looked up and stared at me with an astonishing intensity that was quite frankly – creepy. She then started snapping at the air “at me”, clacking her teeth like castanets but maintaining her intelligent eye-boring scary stare.  This happened again and again.

Trapped in her cross-hairs unease prickled  and I thought that she was sending me evil messages – like a spoilt foot stamping teenager………………… the jaws mouthing off ……………………. 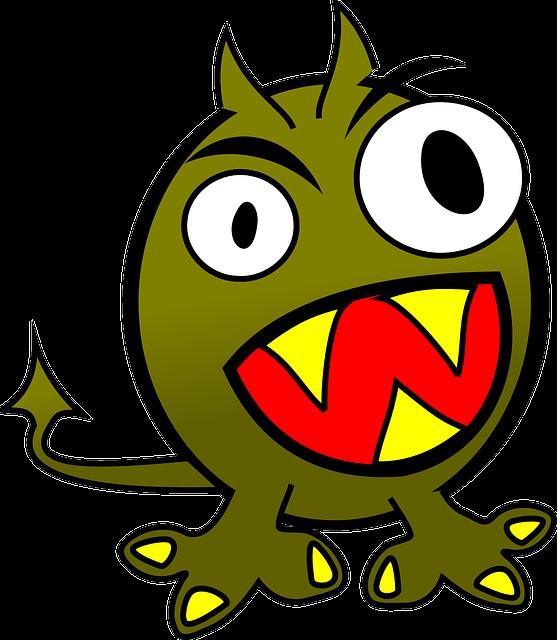 The feeling was a teeny bit mutual by this time and a cloud of gloom descended.

She then did it each time I stopped brushing her. She lay there snapping away like she had been selected for the leading role in Jaws. Perhaps she was suffering “Imaginary Fly Syndrome” - I suggested knowledgeably to my partner that “She may have a brain tumour”.

This peculiar and somewhat unnerving behaviour became an unpredictable but regular occurrence and it was carried out with speed and intensity that seemed as if a bite was not far off.

Unwanted and awful fears arose as I pictured being the third adoptive parent returning Nobody’s Child once more to GAP. I needed help and asked for some. Some really sound advice from a GAP ‘senior’ helped so much, she laughed, explained and reassured me thus had me sorted out really quickly.

Apparently some greyhounds are quite keen on using air snapping to communicate various messages, or just play. It is not about aggression (or brain tumours).  She wisely told me that “I need to love my dog again” instead of being a little afraid of her behaviour and what it all might mean.

Now I understand it, it is nothing and best just ignored. Jeanie does it when she is lying around, does not want the brushing to stop, before dinner, after dinner or just for the plain Hell of it. Weird eh? She barks too – one Mouthy Girl !! But, yes, I love her to bits! And she is totally harmless of course!

She is a pretty hound, as bright as a button and had  previously been well trained to walk softly on the lead, ‘sit’, ‘go down’,  and after she has run on the beach in huge “greyhound circles”, she comes right back and plonks herself in a ‘down stay’. How cool is that?

Jeanie is now Somebody’s Child and has found her Forever Home.

Welcome Home!
Richard Skipworth cartoon up for auction
The Joys of Fostering
END_OF_DOCUMENT_TOKEN_TO_BE_REPLACED