Lilo has not done much during this hot and humid summer - except loaf about on her sofa, re-reading her favourite book, Comet’s Tale, thus keeping up the fine reputation that greyhounds have on Sofa Management.

Everything had a long rest from ear tips to toenails. She did attempt to fill in her days by writing an account of her summer holiday, but the brief rough note I saw in her bed, just said “I done nothing” which didn’t really make for riveting reading. 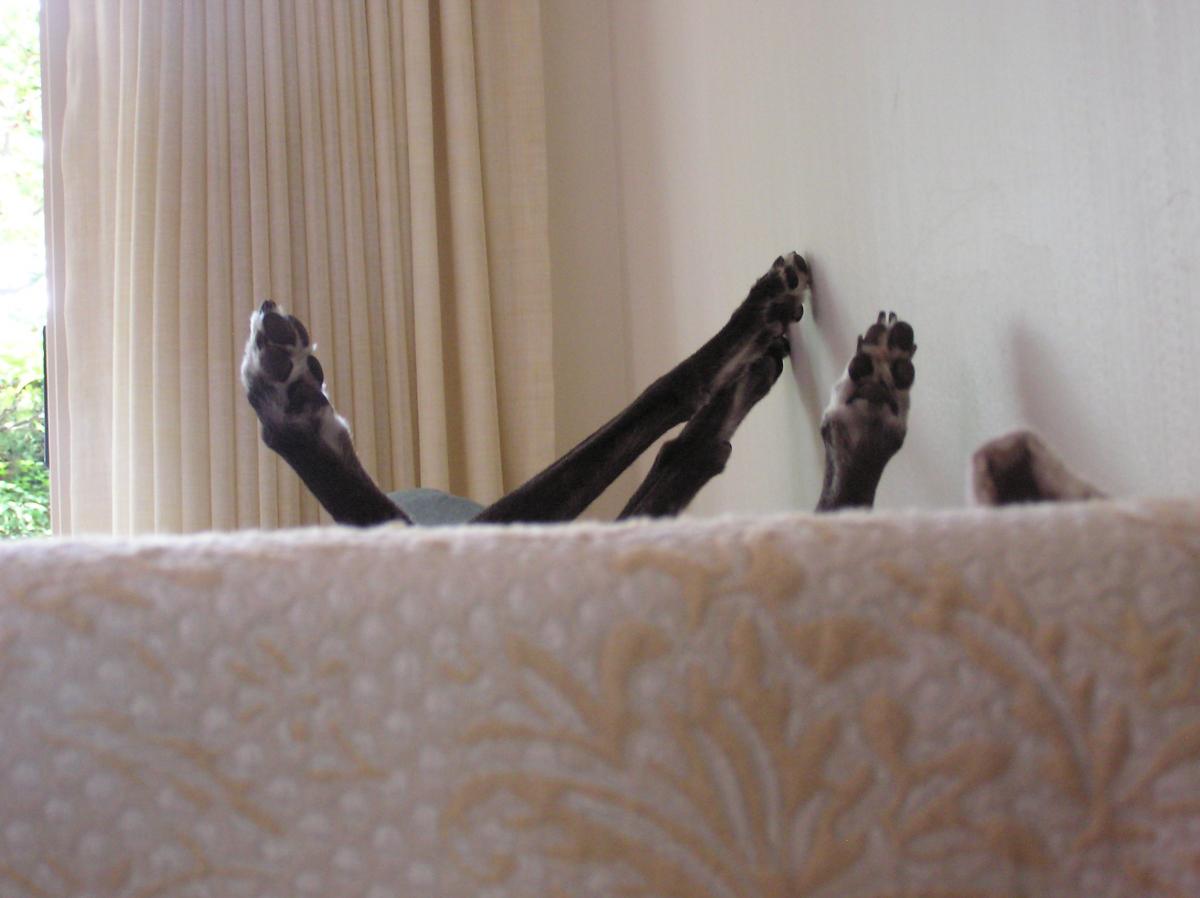 Now fully refreshed, flashing newly scaled and polished teeth - again. She went on to excavate even more impressive bunkers in the garden – so impressive in fact, that partially sighted ginger cat, Gus, fell into one and slept in another. 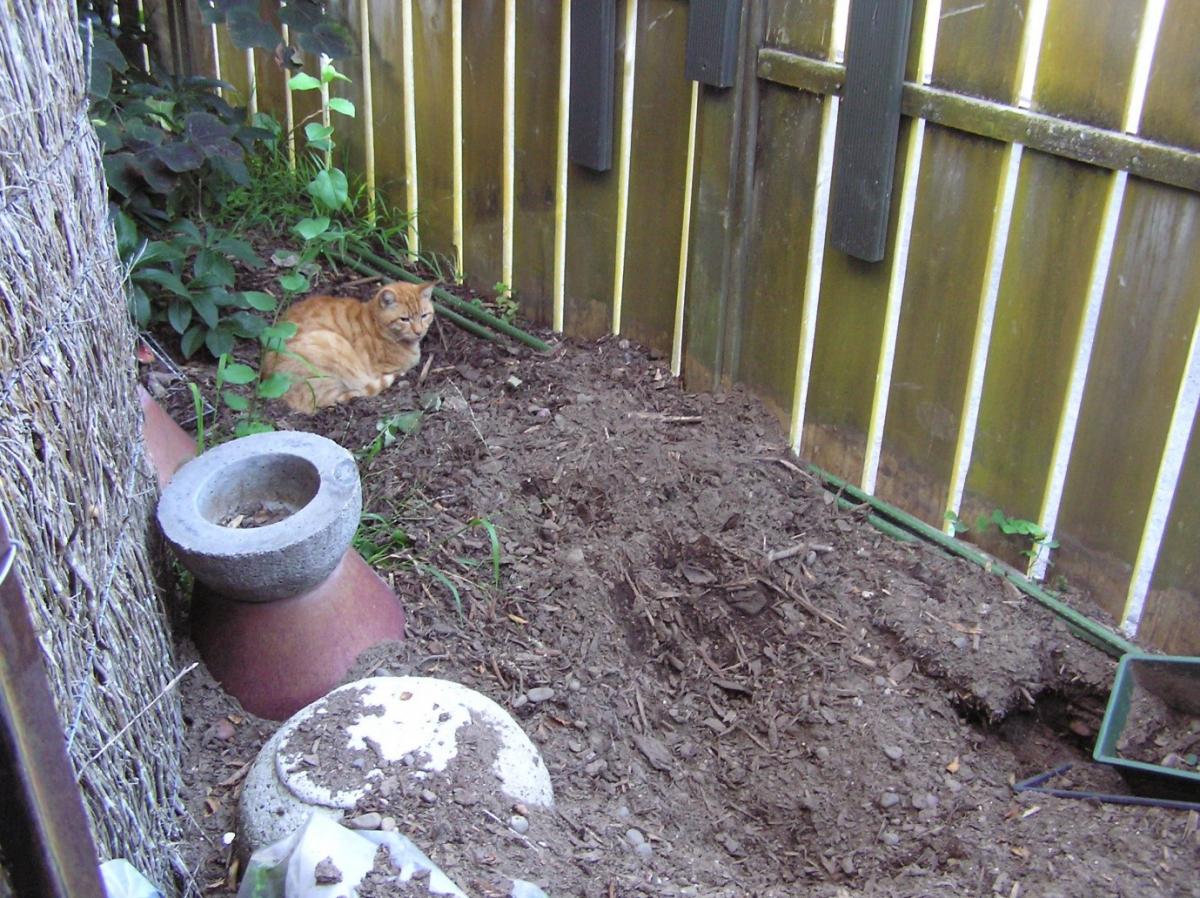 Lilo’s next effort was a stunner. It happened during a long professional photography session in preparation for New Zealand House and Garden next month (exciting).

The photographer gave strict instructions: She wanted to photograph in peace and quiet to enable her to capture the changing garden light, absorb the atmosphere, climb into parts of the garden I never knew I had and all from angles quite unimaginable. 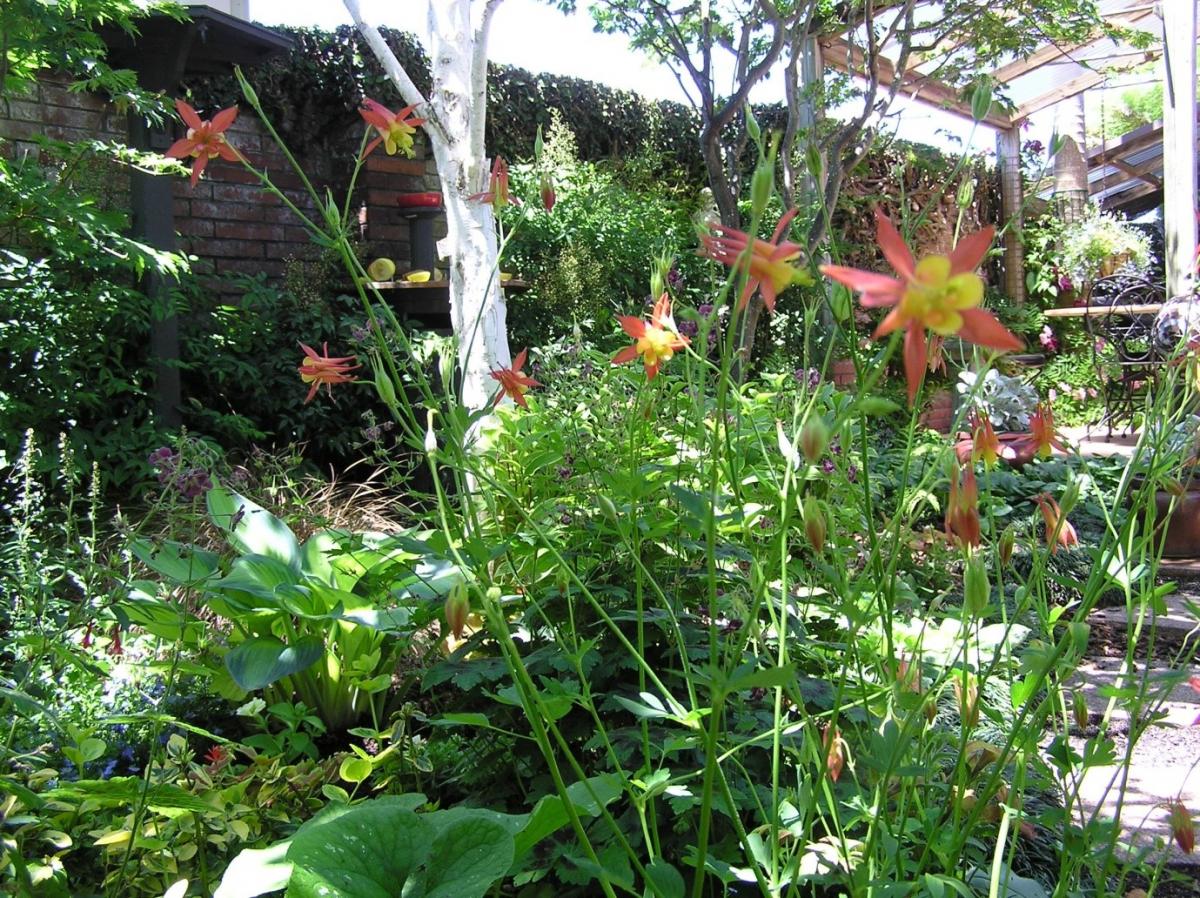 Lilo got wind of Glossy Magazine Fame. She crept out every time a door was left ajar and quietly insinuated herself amongst the foliage. If you are old enough, think Margot Leadbetter in The Good Life, desperate for recognition. You could almost see Lilo primping her glowing coat, hoping for that One Dazzling Shot.

She tried a slow cat-walk-hip-swinging dalliance with the winding path. She tried lolling seductively on the soft green grass, making herself a horizontal First Past the Post diva. She tried little mincing trit-trot steps over pebbles and pavers. She tried placing her head in a shaft of dappled sunlight, revealing her twinkling teeth.

All to no avail. The photographer had the focus of David Attenborough deep in the jungle, filming a rare flightless spotted something or other. Lilo got fed up and hid from the harsh world of Hollywood. Rejection is so hard to take. 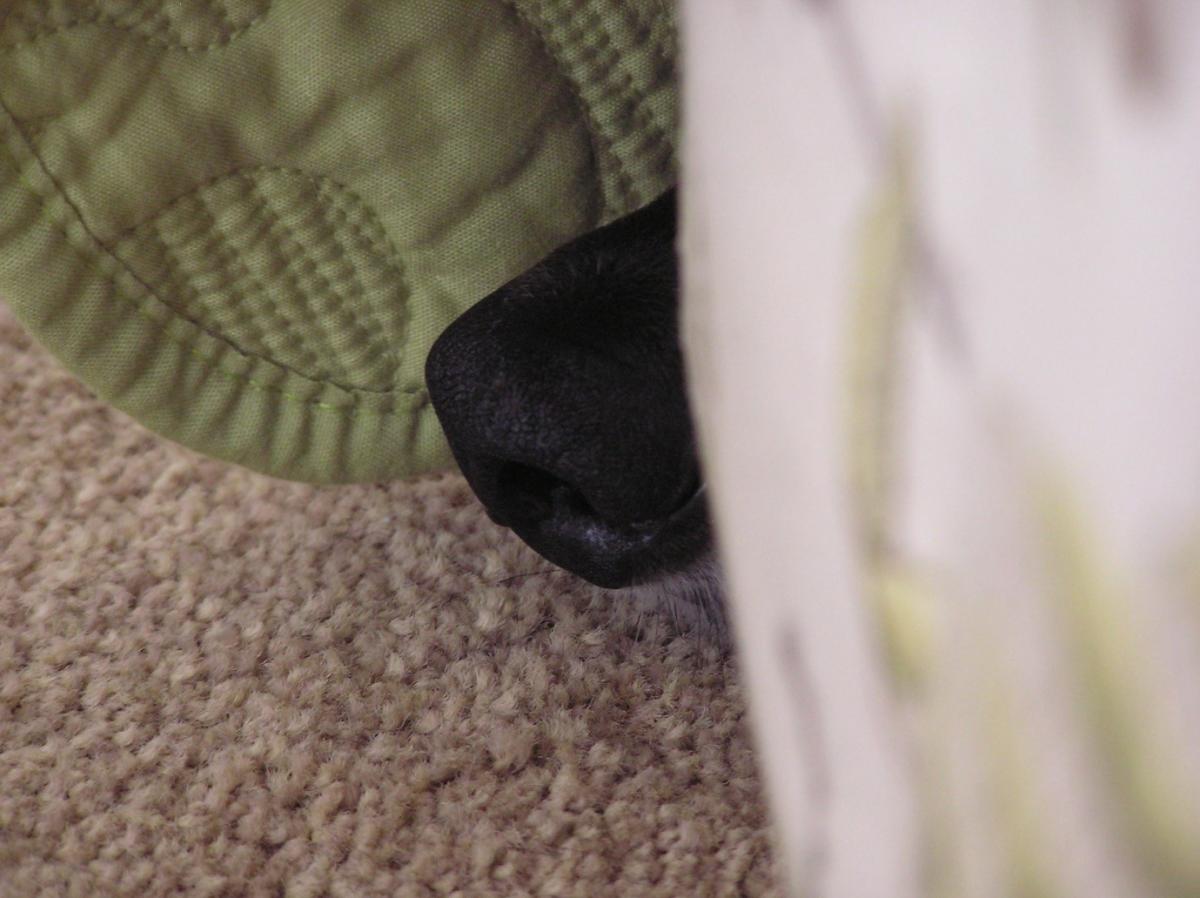 Finally after six hours the photographer announced that she “needed a change of focal point in the garden”. Before you could blink, Lilo shot off the Casting Couch and flounced onto the lawn. The photographer gave instructions: I do not exaggerate - Lilo was a ‘natural’. She organised her legs and dog-posed. Positioned her head, bunched her arthritic hips and set an arrogant expression as only the fast and the famous can pull off. Click. Click. Job Done. Made it at last! 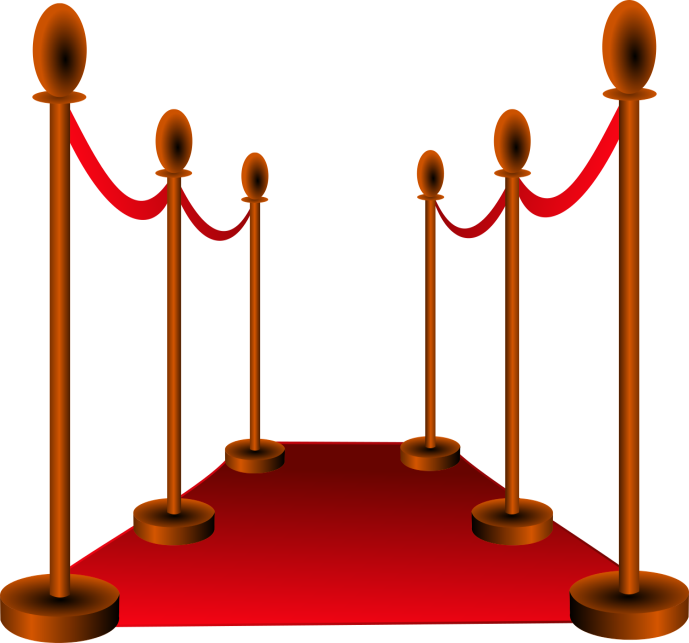 Since then she waits at the letter box every day for the magazine and fan mail to arrive. She is certain of the invitation to lie on that most coveted of all couches – Graham Norton’s. She has joined the “Me Too” movement and declared that she “Will wear black for eternity”. 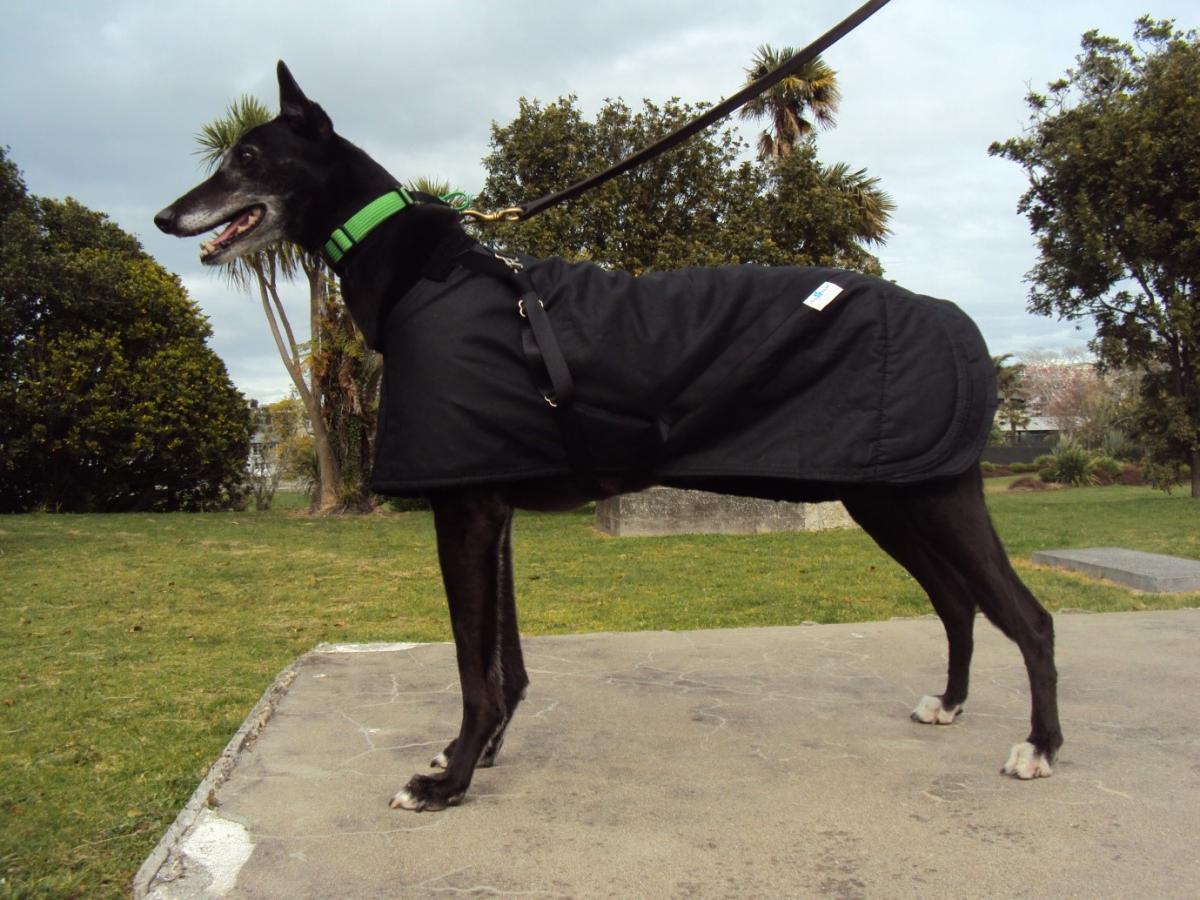