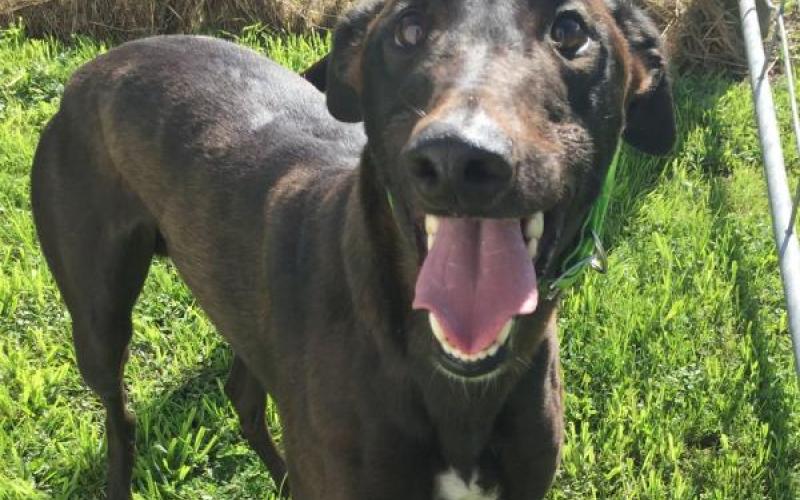 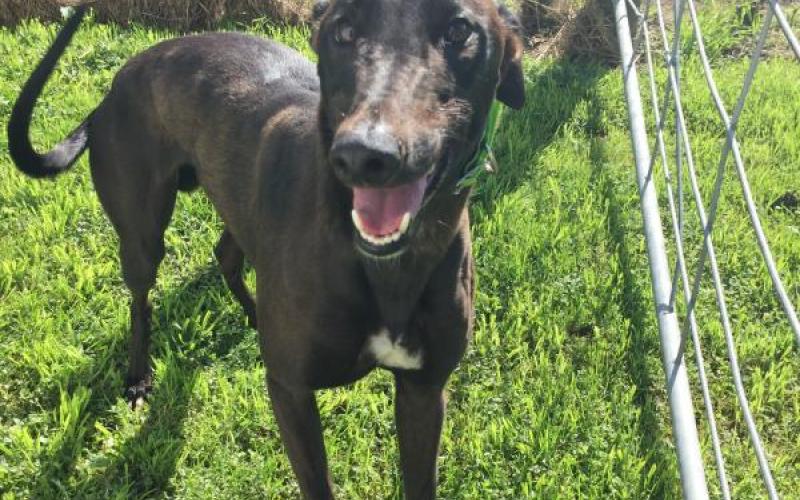 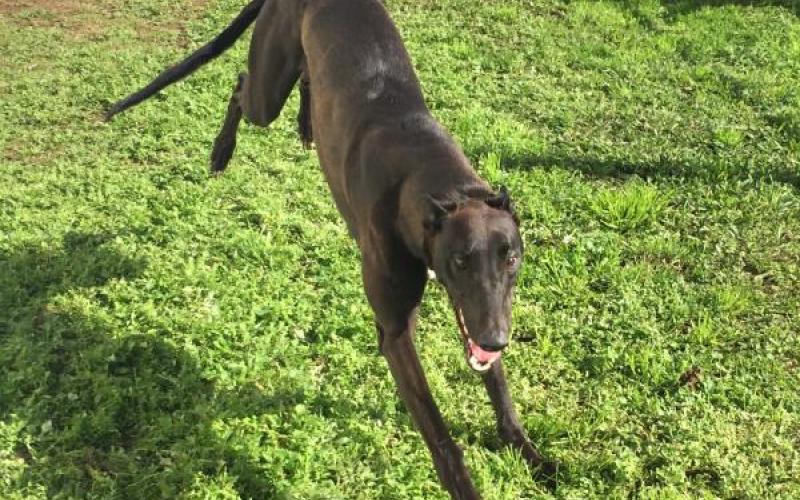 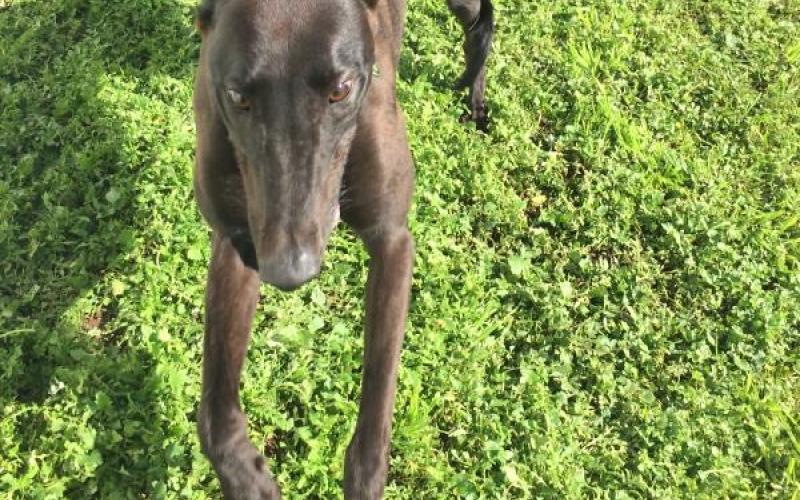 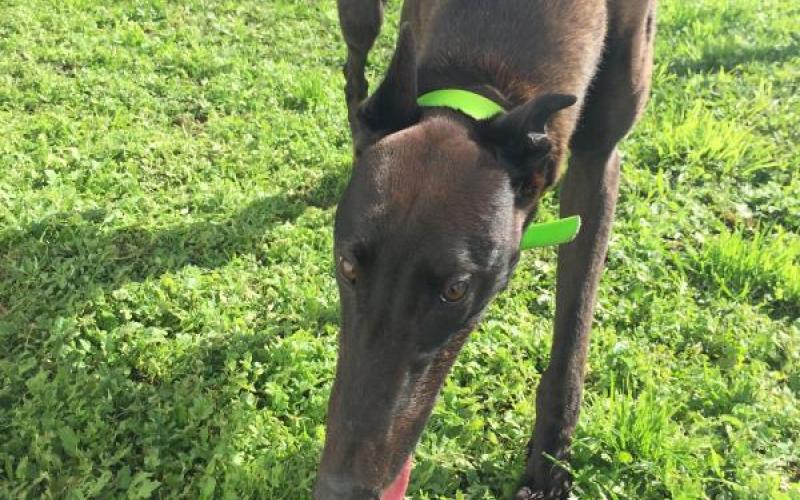 Trapper is a busy unraced teenager who was born to PLAY rather than race - he's a whole heap of fun!

Trapper can be fairly bashful when he meets new people, squirming and wriggling, trying to clamber onto your shoulders and burrow under your skin. This boy was made to cuddle; but needs to learn to be brave enough to stand on his own 4 paws.

Pet life will be brand new for Trapper so he'll need someone confident who can show him the ropes and introduce him to new all the new sights, sounds, and smells one paw at a time.

We think he would benefit from part time care, at least initially, and from fun play and training and enrichment games to build a relationship and his confidence.

How does this work Find me a dog